Not only is linen one of the oldest fibres used by humans, it was also once considered one of the most precious; so much so that it was used to wrap and preserve the bodies of mummies in Egypt.

Today, it is still a commonly used fabric that can be found in clothing and home textiles such as tablecloths and bedsheets.

This strong, lightweight and super absorbent material is made from the fibres of the flax plant which is a flowering plant that can be found all over the world.

After the plant has been pulled or cut from the ground, it goes through a process called retting to extract the fibres. These are then spun into yarn and woven into linen.

Though it is often compared to cotton, as they share many of the same properties, it is a much stronger material that dries at a faster rate. 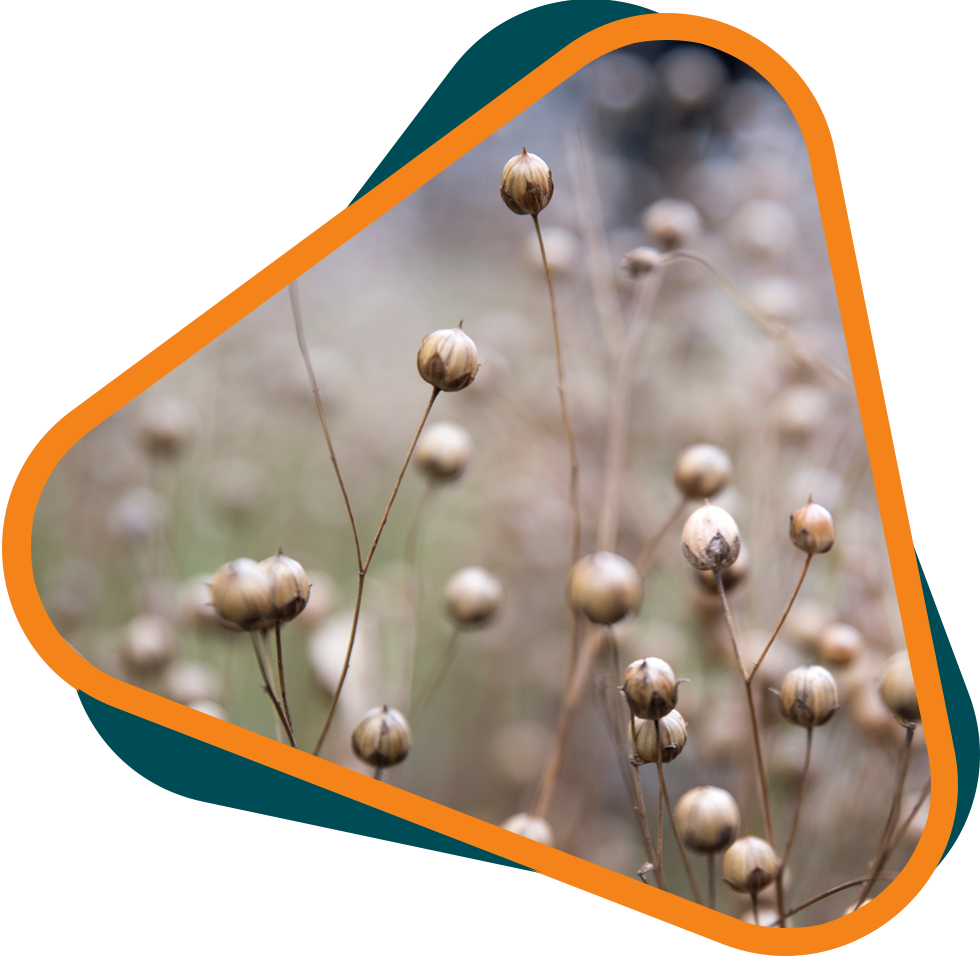